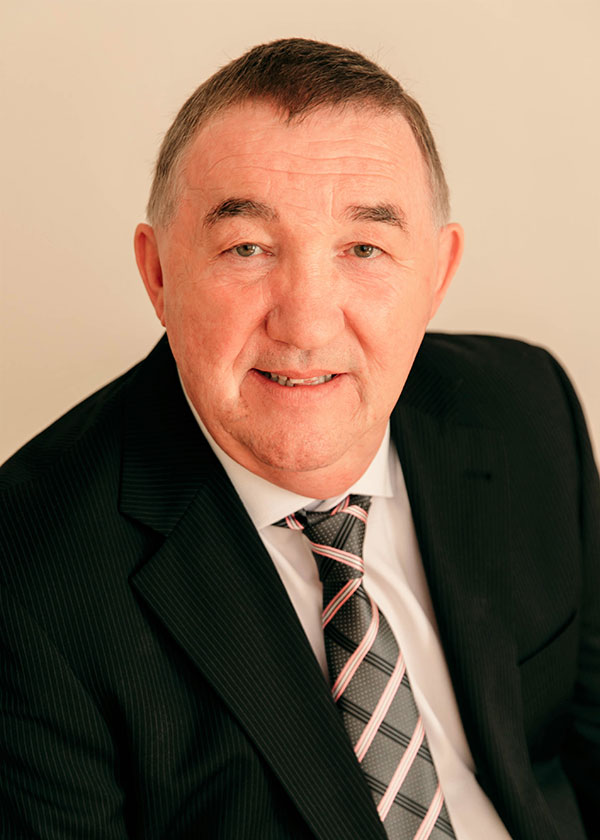 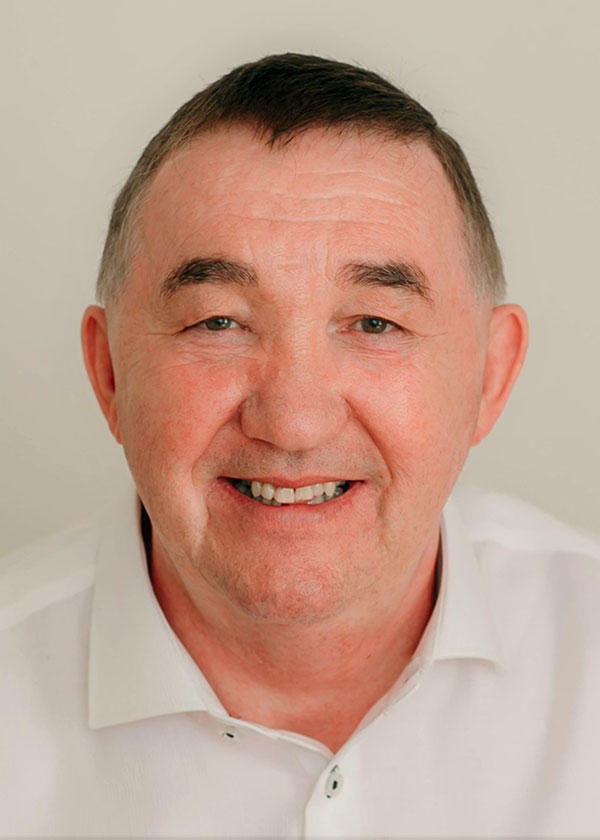 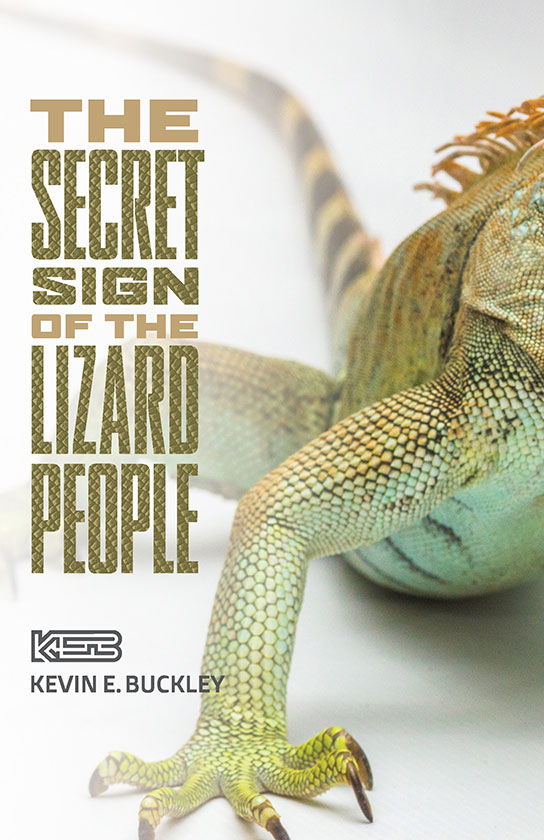 Born and raised in the United Kingdom, author Kevin Buckley now resides in beautiful rural Canada. Growing up in the suburbs of Liverpool, England, he played in the vacant bomb sites leftover from the second world war. From an early age, Kevin was fascinated by the war stories his relatives told and, as a young adult, became interested in philosophy. An avid traveler and passionate musician, Kevin has spent the last few years addicted to the art of the written word. His debut novel The Secret Sign of the Lizard People is set to be released in the summer of 2020.

How long does it take you to write a book? What is the writing process like?

This first novel was written between 3:00 and 6:00 in the morning, outside working hours. I write in whatever free time I can find.

When did you realize you wanted to be a writer?

I have long been fascinated by storytelling, the way that people perceive and grapple with their experiences and surroundings. I have always been a creative person, having dabbled in music. I now find writing to be the most passionate artistic outlet. I want my work to make people laugh while simultaneously being able to look critically at the complex world around them.

What are your hobbies outside of writing?

I spent many years of my life playing in a series of musical groups, from rock to reggae to blues. I continue to play music and write songs. I am also a business owner and enjoy spending my time with my dog Tucker.

Mysterious, fantastical, and humorous, The Secret Sign of the Lizard People follows the work of two detectives on a murder trail. As they travel across California attempting to solve the twisting case, they unmask something far more sinister: the most captivating conspiracy theory of human history.

Coming Soon: The Second Book of the The 'Tinsel Town Tall Tales Trilogy'

Check out a few excerpts from The Lost Song of the Zombie Shapeshifters.

Testimonials: What are Readers Saying?

"Kevin E. Buckley's novel combines elements from Men in Black, The X-Files and myriad TV cop shows as two wisecracking detectives try to solve a murder involving a Hollywood landmark, gangsters, celebrities and a Burning-Man-like festival in the desert. A young starlet is found nude and shot to death, sprawled across the Y in the "Hollywood" sign overlooking Los Angeles. Long-time partners, Jerry "Leafy" Green and Bill "Beefy" Goodness are assigned to the case. But just possibly, the starlet's murder was an accident, and the bullet was intended for another victim. Buckley has his detectives encountering conspiracy theories; the activity of drug lords, LA gangs and law-breaking police officers; and even an alien invasion. The final chapter is appropriately titled "Deus ex Machina" when a new hero shows up completely out of the blue to save the day... In all, readers of [this inaugural novel] should agree that it's a promising start."

"... Fanciful, brisk, and irreverent, The Secret Sign of the Lizard People is an eccentric satirical novel that thumbs its nose at the current world order."

Get in touch to learn more!